Natalie Heard Hackett
Sunday, September 21, 2014 • 8:25am
MONTCLAIR, NJ – Atelier boutique opened the doors of its new location and welcomed the community to their grand re-opening on Friday. Located at 47 South Park St., the clothing and accessories boutique is now located in Montclair center.
The event brought out a crowd of shoppers eager to see the new venue and shop for the unique fashion finds. Exclusive with food and music, shoppers also had an opportunity to mingle with the designers of the couture clothing and custom jewelry they were buying.
Arlinda McIntosh, clothing designer of the line Sofistafunk, is a collection that is carried in Atelier. Sofistafunk’s signature pieces are Victorian-inspired skirts for the modern woman. McIntosh said, “We don’t save anything for later, we use them now. Our clothing can be worn every day.”
McIntosh added, “Some of our skirts have trains. …A lot of women like the idea of the big skirt because it makes them feel like a princess.” McIntosh wants people to know that her clothing is for everyone and does not have to be worn just for special occasions. “We are bringing a new phase to streetwear.”
Robert Greco, who co-owns the boutique with his cousin, Tamra Cotugno, said, “We were on South Fullerton and this grand re-opening is because we have moved into a larger location to be able to accommodate more designers.” Greco, who has been a stylist for over 10 years, has recently come out with his own collection that will be carried at Atelier.
Greco and Cotugno also helped put together the recent Fashion Night event held at the Wellmont last weekend that packed the theater.
Atelier is known as a unique boutique that carries a few pieces of vintage clothing as well as trendy couture.  “We are really trying to gear ourselves toward having the most unique and individual types of pieces you can find. It’s a combination of being able to shop local and get really great individual pieces,” said Greco.
The new location, which is larger and more spacious, is located near parking and near other local shops and eateries. Cotugno added, “We like this space, it is more open and has a runway feel.”
“We are very happy to showcase some designers and to also have some vintage pieces, as well. …We are different and unique which is why we think people come to us and we hope that they will continue to,” said Cotugno. 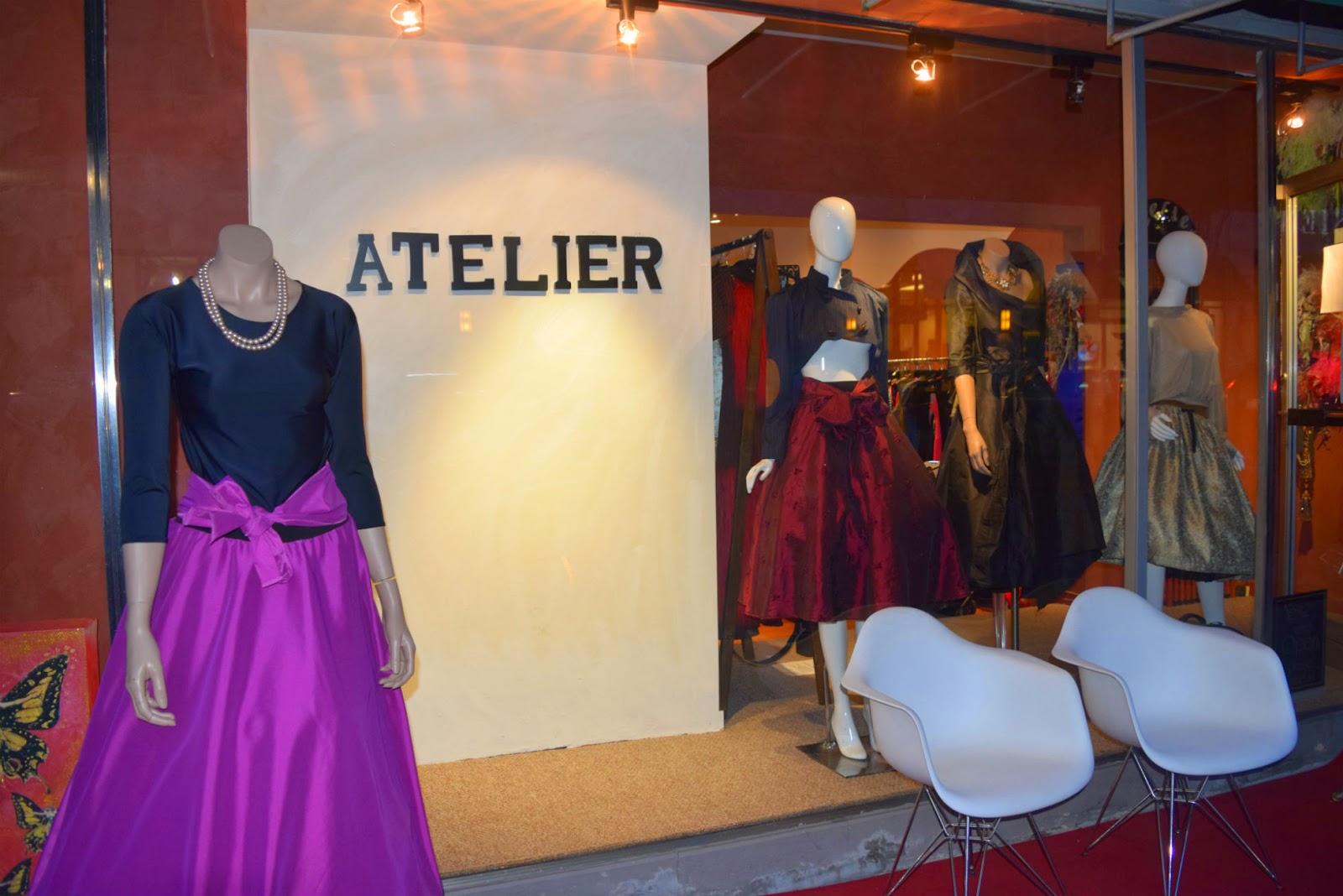 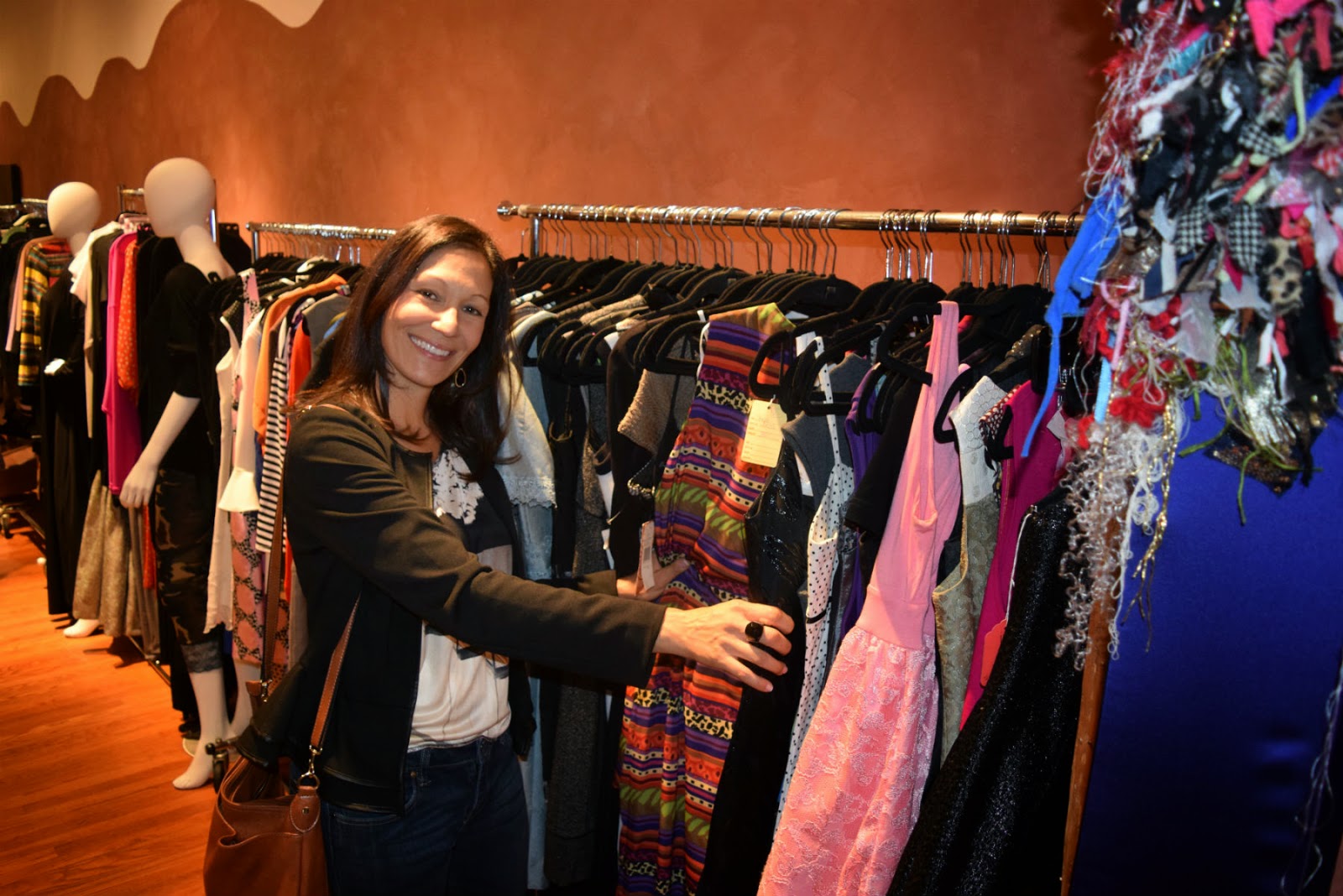 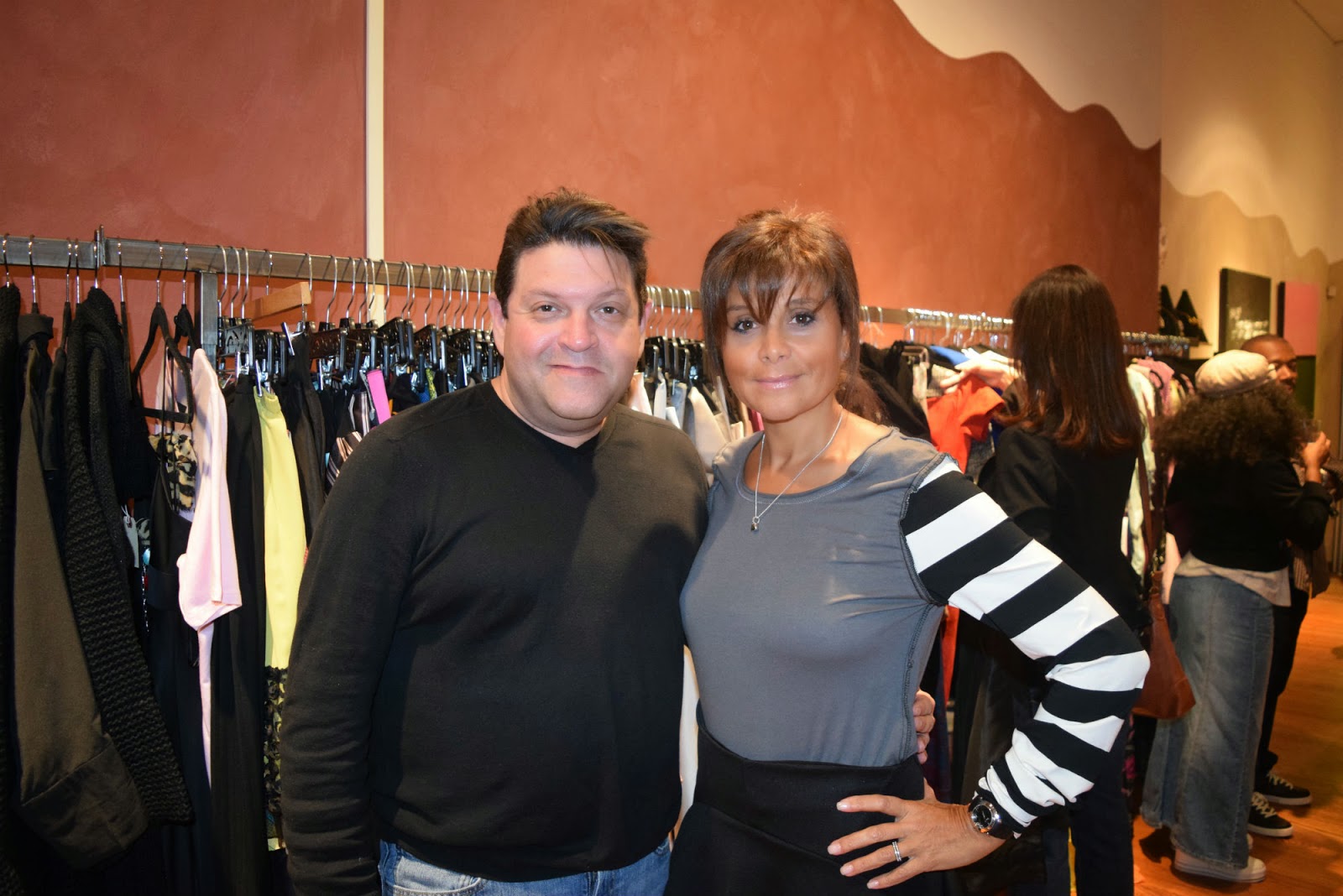 FASHION NIGHT OUT AT THE WELLMONT THEATER 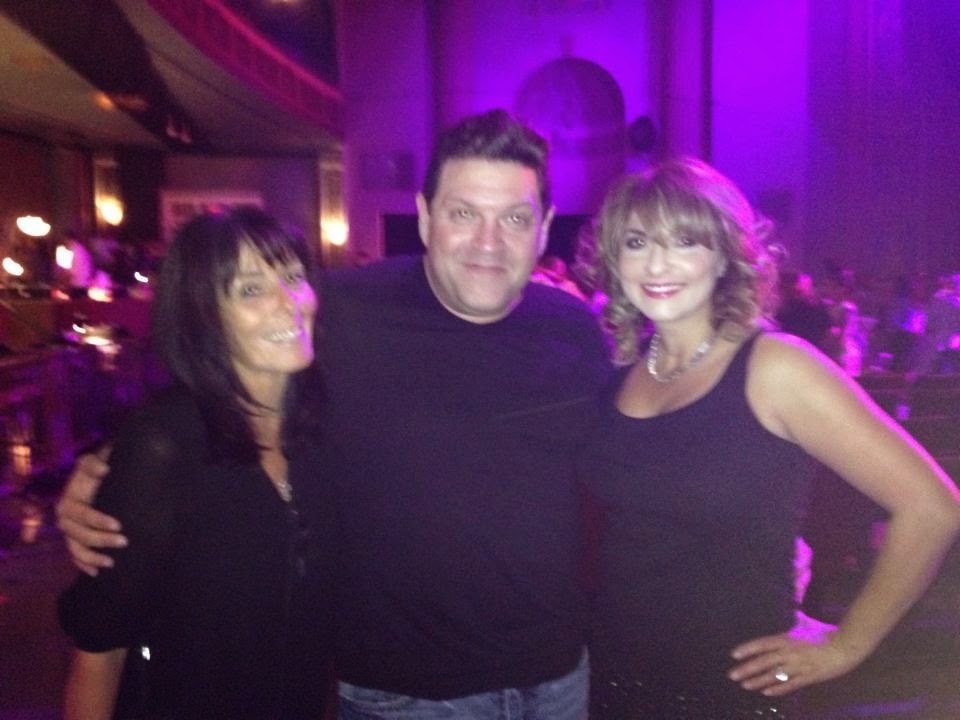 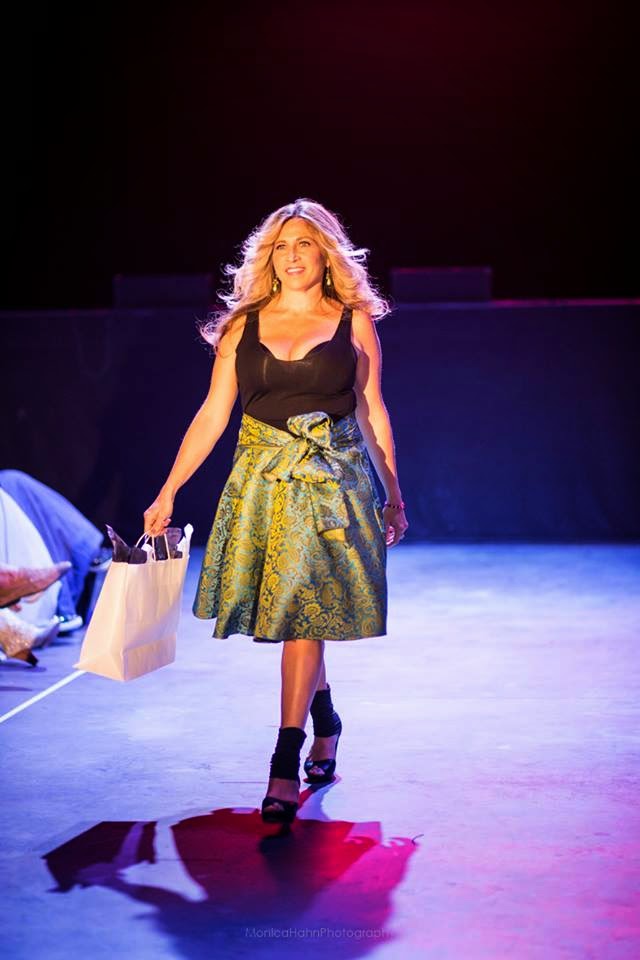 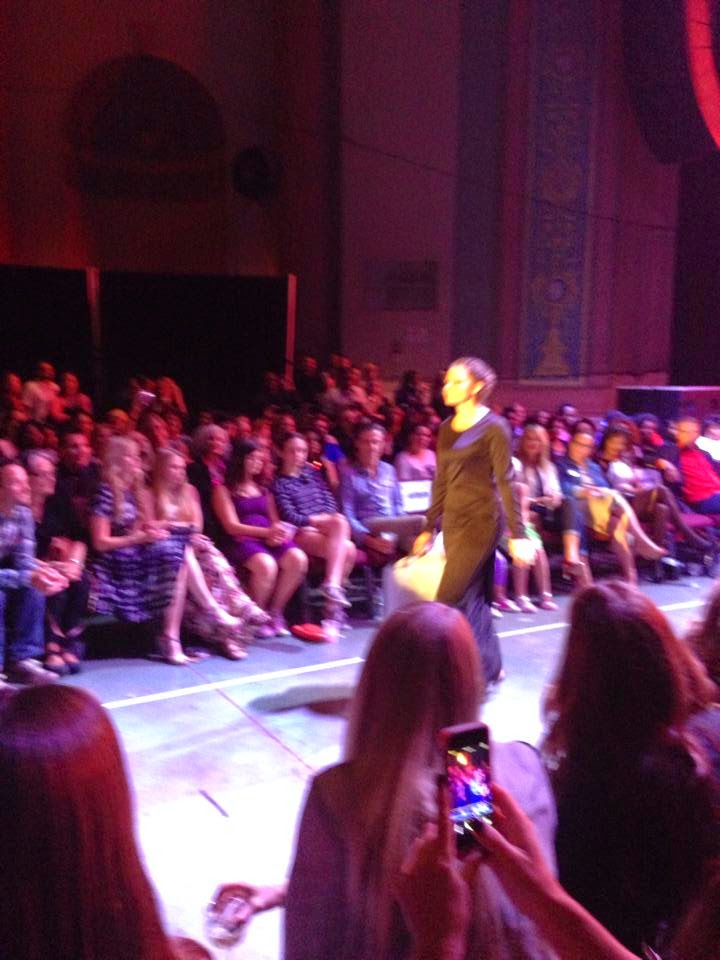 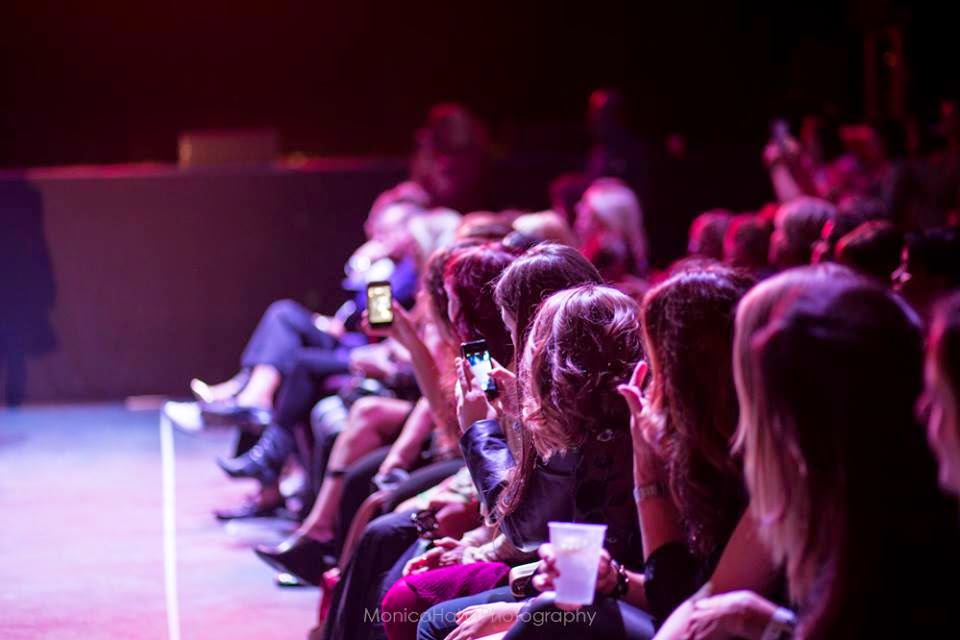 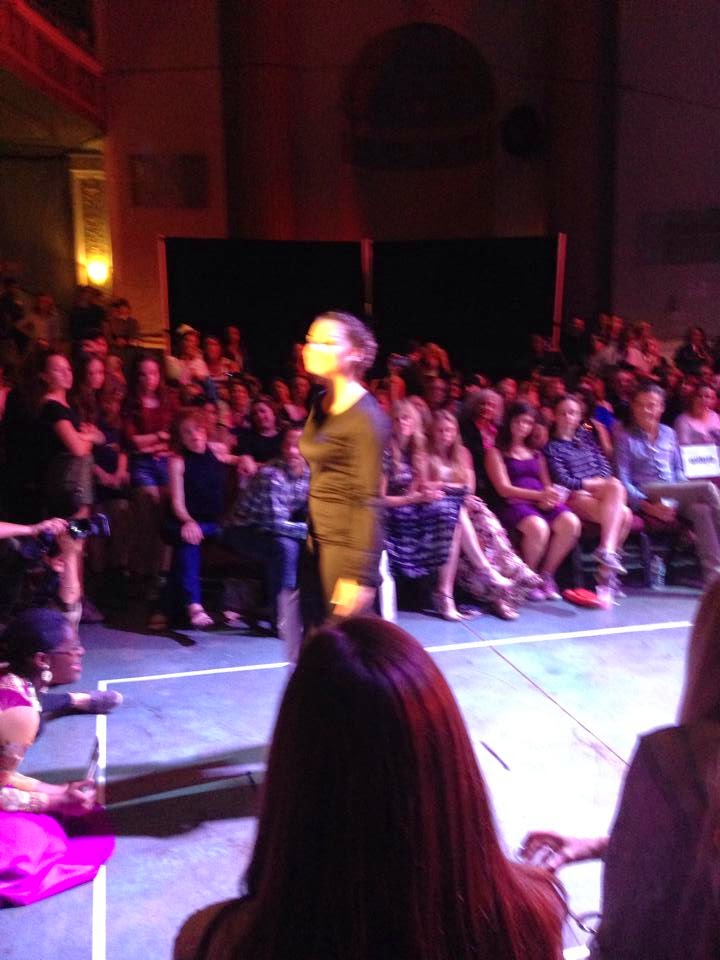 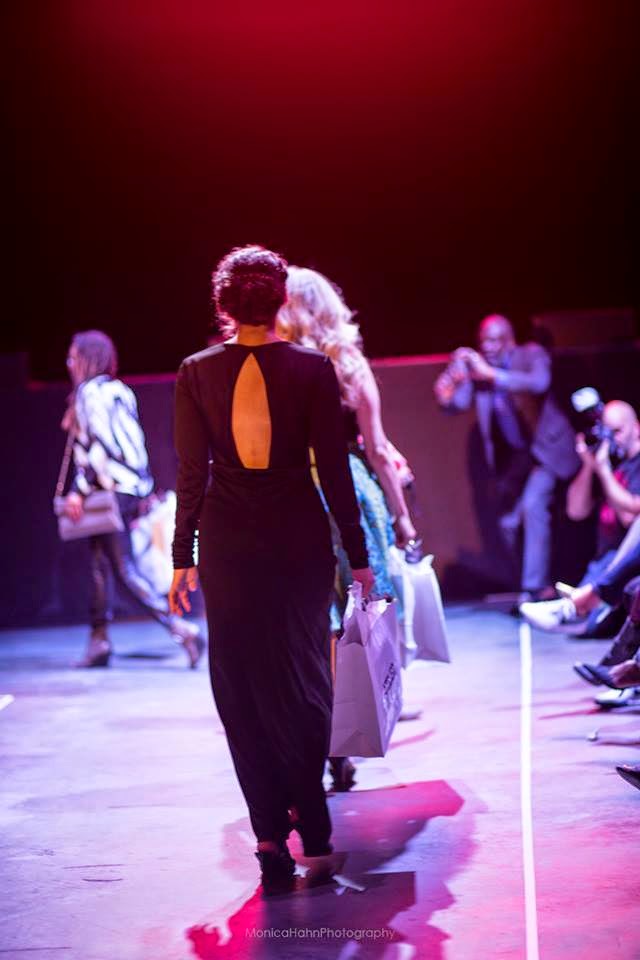